India’s rush for gold. Why have prices been rising so dramatically?
Gold prices have recently seen a massive surge in India, and to a lesser extent, the rest of the world. India’s domestic price of gold has seen a 23% surge since the start of just this year alone. This increase by itself would have been unprecedented; however, the jump in prices comes right after last year, which saw an enormous 25% leap. Compounded together, these two surges have made today’s gold prices unrecognizable from just two years ago. 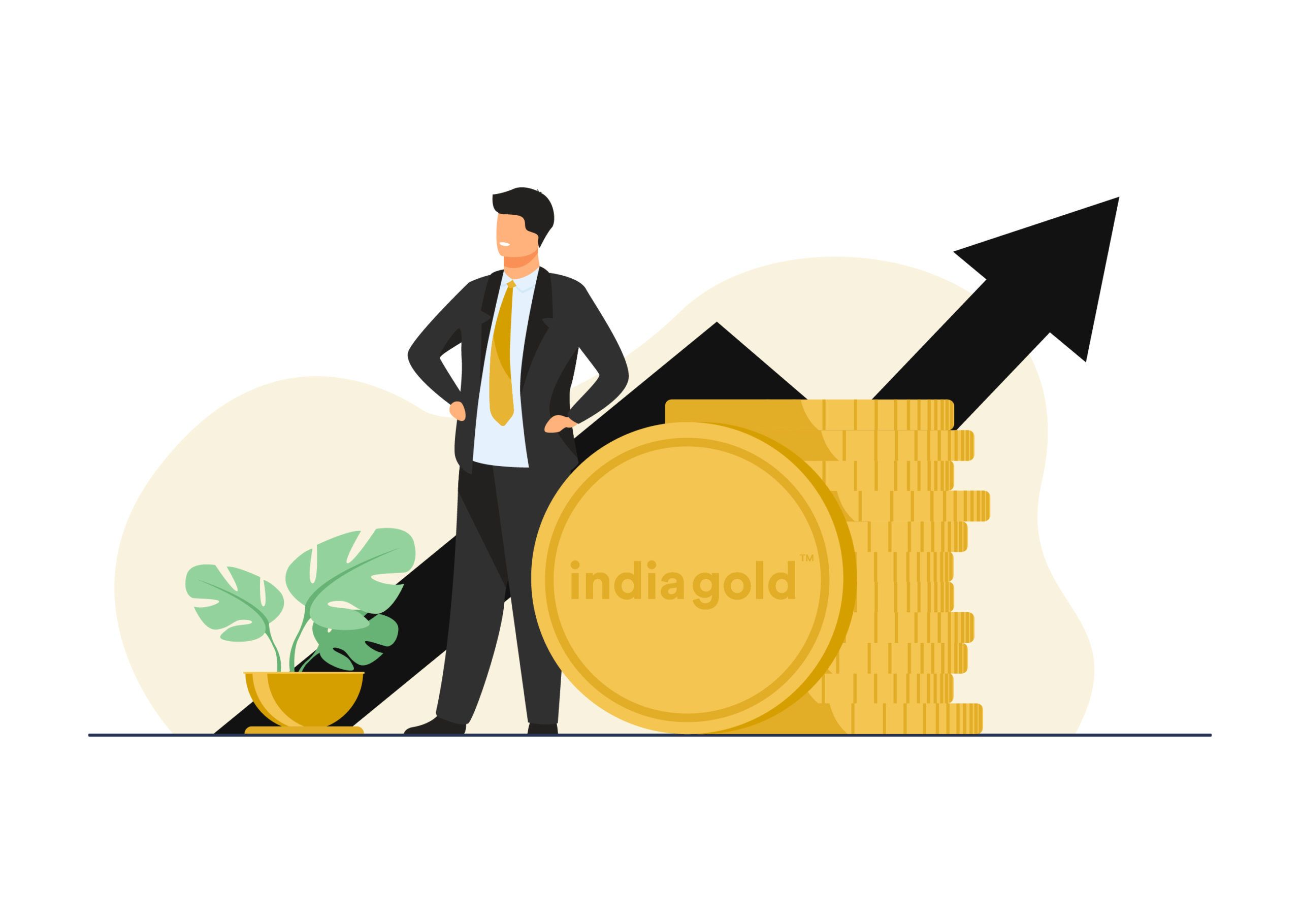 India might be one of the most affected, but it is not the only country seeing such increases. Globally, gold prices have reached their highest level since late-2012.


In this article, we shall try to explore this phenomenon and uncover why this consumer-gold rush is taking place.


Why is gold valuable in the first place?


To understand the reason behind why gold prices have shot up so dramatically, we must first understand why gold is so valuable to begin with.


Unlike many newer forms of investment like Bitcoin or stocks in a company, gold has been valued for thousands of years. Gold has all the qualities required for a material to be valued. It is rare and thus always in short supply; it is beautiful to look at; it is malleable and easy to turn to jewellery, and perhaps most importantly, gold never tarnishes.


People have always found uses for gold, whether it be in the form of coins, jewellery, opulent crockery, or, most importantly, an asset. With advances in science and technology, humanity has found even more uses for the substance. Everything from the microprocessors in your device to even some pacemakers nowadays has gold in them. Thus gold is different from most currencies in the world. Modern money is a fiat currency, meaning it only has value because society agrees it has value. Gold, on the other hand, is an inherently valuable commodity, like steel or petroleum; it is fundamentally a useful substance.


When all these facts are taken into account, it is easy to see why gold has always been such a valuable metal. Individuals and even governments have, for centuries, kept gold as an investment. Gold has been recognized as a stable asset whose price remains free from large fluctuations and uncertainty, even when the rest of the market becomes volatile. This has made gold very appealing historically.


If gold is supposed to be so stable, however, why do we see these massive spikes? To understand this, we must delve into a slew of different factors that have created the perfect storm.


To get the elephant out of the room first. No, Covid-19 does not get the complete blame. The virus and its associated lockdowns have indeed helped push gold prices upwards, but the trend has been happening since far before the pandemic. It is worth remembering that the first surge in gold prices started in 2019, months before anyone could predict a pandemic.


So what is to blame? As alluded to earlier, there was not one specific factor that led to this increase, but instead, a series of events at the same time that caused the surge that we are now seeing.


The first and perhaps, the simplest factor is inflation. Recently, India has seen year after year of increases in the inflation rate. It has gone from just under two and a half per cent in 2017 to almost eight per cent in 2019. An increase in inflation means that there is more liquid capital in the form of cash in the market. Periods of inflation, such as this, tend to exert upward pressure on the price of goods. Gold is no different. It, too, has had its price increase because of this inflation.


The second factor to consider is the relative devaluing of the Indian Rupee. India imports most of its gold and is among the top importers of gold in the world. To buy gold, however, as with any good on the international market, it takes dollars. Global gold prices are fixed in USD, and to purchase gold, we must pay in USD as well. The fact that the dollar has risen 7% against the rupee means that each ounce of gold now costs us more rupees due to the unfavourable exchange rate.


A third factor to investigate has to do with the Reserve Bank of India. Many national banks, including the RBI, stockpile gold as a strategic asset. This is because gold can always be relied upon to retain value, unlike foreign currencies. The RBI has recently been vastly expanding India’s national gold stockpile. Since the start of 2019 alone, the RBI has added over 41 tonnes of gold to the national inventory. For those of you keeping count, that is well over a million ounces of gold. This has also added to demand and lead to the price increases we see.


Finally, there is COVID-19. The pandemic alone would likely not have caused such a dramatic increase in prices. However, the lockdowns and recession associated with COVID-19 have pushed people over the edge. Citizens, institutions, and governments alike want to preserve their wealth. During uncertain times, like now, all these entities seek a stable investment instead of a risky one. Hence, instead of pursuing returns by investing in companies or real estate, almost everyone is turning to gold.


The conclusion thus is far from simple. Gold among the most stable assets out there; no one factor alone could have caused the sort of volatility we see right now. Instead, many different causes are acting together to produce the massive increases that we are witnessing in front of us.